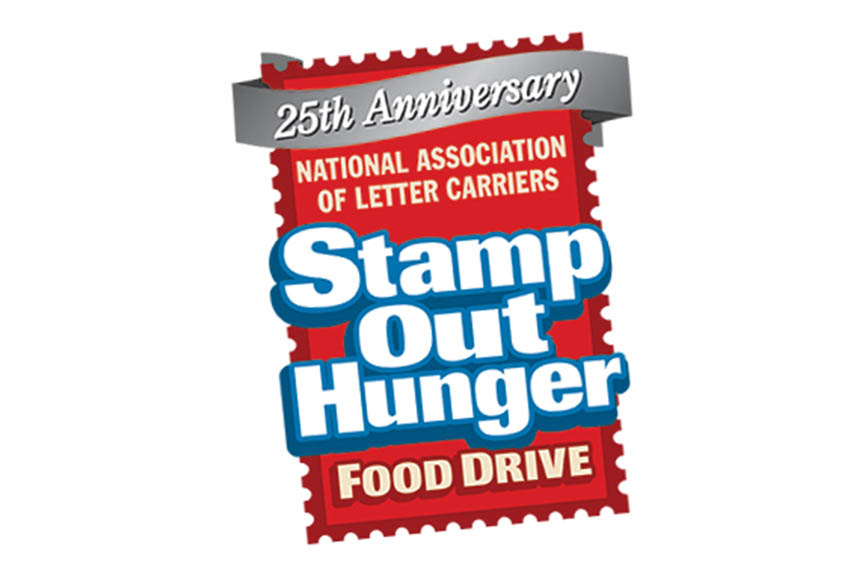 You can participate in one of America’s greatest days of giving – the National Association of Letter Carriers Stamp Out Hunger Food Drive. Just leave a donation of non-perishable food by your mail box on Saturday, May 13 and your letter carrier will take it directly to Marion Polk Food Share to feed people in need.

Most “Wanted” Foods Include:

The food drive is made possible by your local letter carriers, the U.S. Postal Service and many volunteers and community organizations.